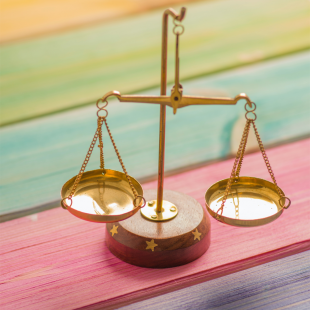 Today marks the 50th anniversary of the Equal Pay Act. We spoke to Chair of the Institute of Directors, Charlotte Valeur, to celebrate the progress that has been made and also to look at what more still needs to be done.

The Equal Pay Act was a landmark piece of legislation, enshrining in law something we have now rightly come to expect: equal pay for equal work.

In recent decades, great strides have been made in terms of how we think of women in the workplace. The kind of patronising attitudes and overt discrimination that were once all-too widespread are now rarely seen.

Despite this welcome progress, there is distance still left to travel. While more women have seats on FTSE boards, there are precious few female CEOs and chairs. The diversity of senior management could also be improved, and fixing the ladder to the top will do much to address the overall pay differences between parts of the population.

When it comes to solving this issue, there’s no silver bullet. But while the matter doesn’t begin and end with business, individual companies can take a lead by considering how the way they recruit and train may be inadvertently disadvantaging certain people. By doing so, these companies will likely see a benefit to the bottom line too.

A useful question for all business leaders to ponder is, when people look back at what we were doing fifty years from now, what might they think?