This month is Pride and it’s also the month where we celebrate the 50th anniversary of the Sexual Offences Act 1967 – the landmark legislation that started the process of decriminalising homosexuality in the UK. Given this historic anniversary, there seemed like no better time to introduce you to our team and what we’re here to do. 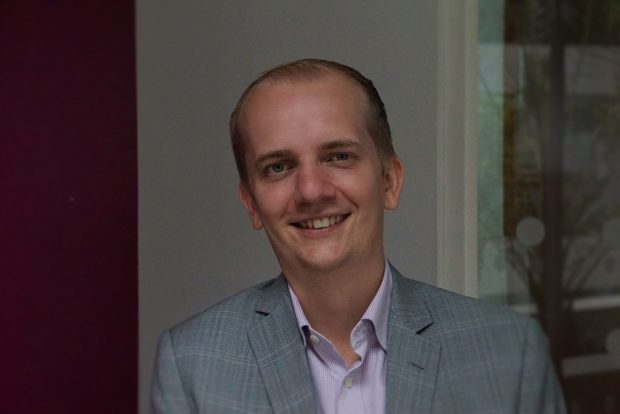 Our job as a policy team is to make sure the UK is not only maintaining that position as a world-leader for LGBT equality, but also that we are continuing to make progress.

We also help the whole of government understand what LGBT people need from government and how departments can improve the services they offer to LGBT people. We do this because every part of government has a responsibility to make sure its policies and services don’t disadvantage people who are LGBT.

What we’ve done so far

The UK has one of the strongest legislative frameworks in the world to protect LGBT people, and in the 50 years that have passed since male homosexuality was partially decriminalised in England and Wales, significant progress has been made in achieving LGBT equality.

This year, we’ve been recognised by ILGA-Europe as one of the top three countries in Europe for LGBT people for the sixth year in a row.

Of course, lots of people know about the GEO because we introduced marriage for same sex couples. We are also responsible for the Civil Partnership Act (2004) and Marriage (Same Sex Couples) Act 2013, as well as the parts of the Equality Act (2010) relating to sexual orientation and gender identity.

Since 2013, when we introduced same-sex marriage, we’ve:

These achievements have started to make a real difference to LGBT people across the country but we know there is more we need to do. 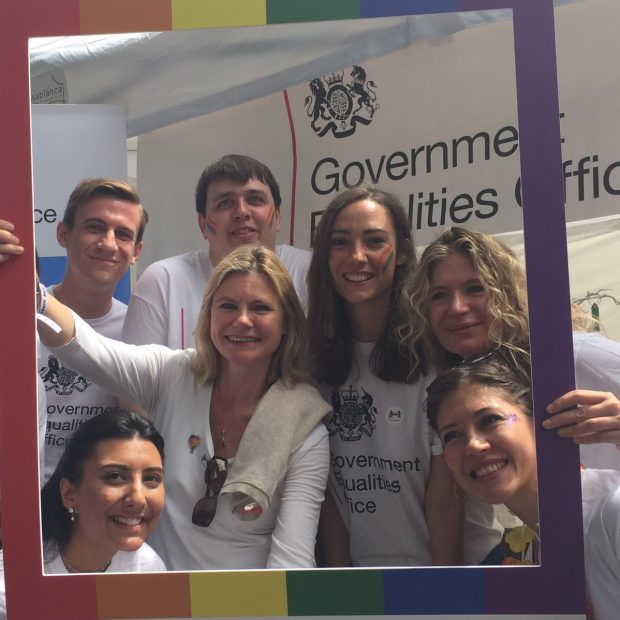 GEO team at Pride in London 2017, with the Minister for Women and Equalities, Justine Greening

Over the next few months, we’ll be starting a national conversation about what the next 50 years of LGBT equality should look like.

We’ll be posting regularly about our work on this blog. You can stay up-to-date with what we’re doing by signing up for email alerts, or following us on Twitter, Facebook, and Instagram.